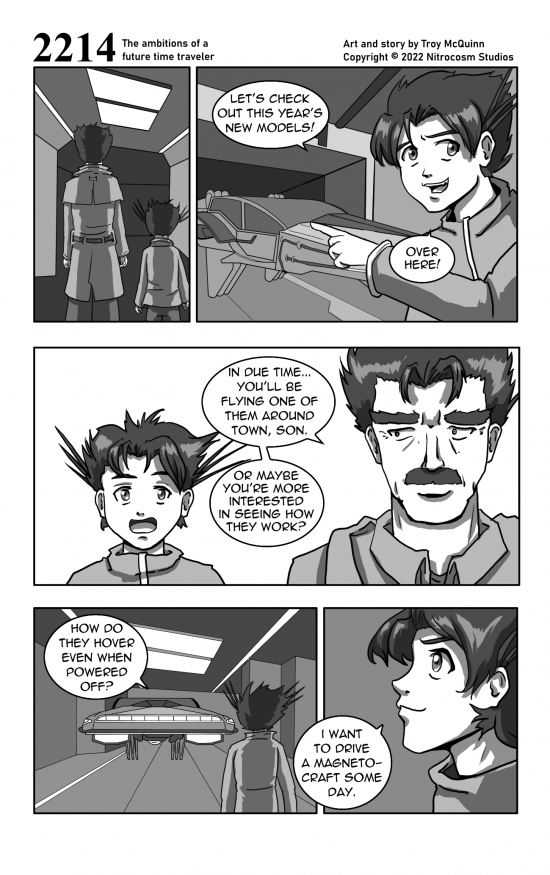 Click the image for a larger view
Azurat and his father take a trip to the Disphumis Motor Corporation showroom at the local plaza.
Progress
2214 VN Scene 16 - Ready!
100%
Site Navigation