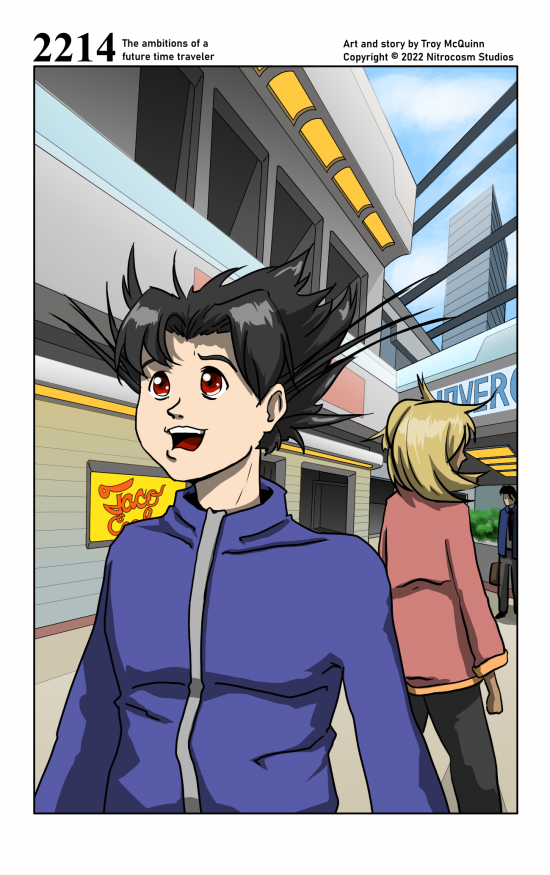 Click the image for a larger view
Welcome to 2214: The Ambitions of a Future Time Traveler. This is the story of events leading up to the year 2214, following the life of Azurat Disphumis.
Progress
2214 VN Scene 16 - Ready!
100%
Site Navigation