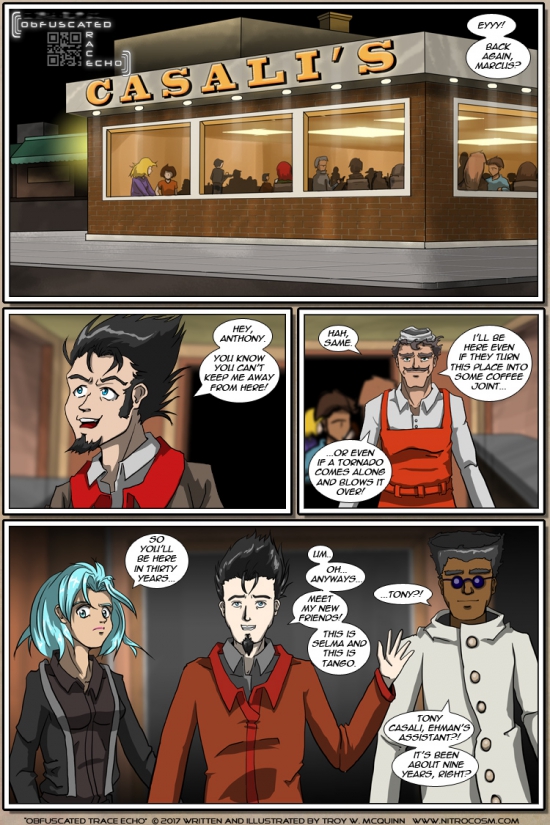 Click the image for a larger view
Marcus takes Selma and Tango inside the res taurant to meet Anthony. Tango knows Anthony from his past.
Progress
2214 VN Scene 16 - Ready!
100%
Site Navigation