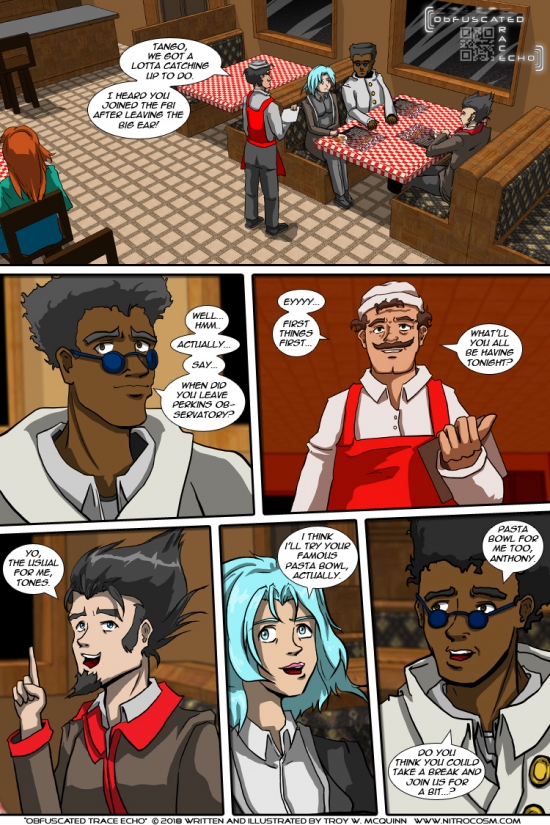 Click the image for a larger view
The group sits down to order dinner and Tango asks Anthony to take a break to join them.
Progress
2214 VN Scene 16 - Ready!
100%
Site Navigation