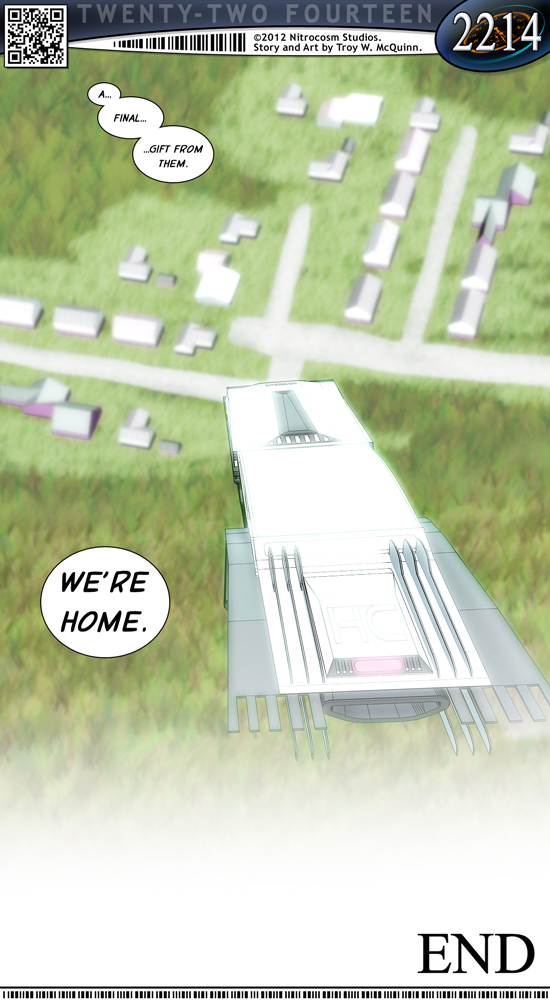 Howdy. I haven't updated this site much in the past couple of years, as you can see. Work has kept me relatively busy over the past year but my motivation to do artwork and music has dried up.

This has made me re-evaluate my motivations for these hobbies. Am I doing this for a potential audience? Is it just for fun? Something is wrong with the true reasons for doing web comics, the visual novel, music, etc. if I've run out of steam just because no one else seems to be interested. Certainly, there are many other obscure creators out there that have dealt with these considerations.

If something is truly done just for fun, the validation of strangers on the Internet should not matter; yet, regrettably, I've found myself often losing motivation because of a lack of positive feedback. This indicates that, somewhere along the line, it all stopped being about the enjoyment of the hobby and I was doing things in the pursuit of an active fanbase.

There was a time, from mid-2003 to about 2006, when 2214 and my music had a small following. The forums were somewhat active and I was under a healthy pressure to keep producing updates and new music, which I did but with decreasing frequency. Was it becoming less fun because of the pressure? I don't think so. Something else was going on and I'm still not sure what it was.

So, yeah, this is a bit of an introspective post and hopefully an explanation of why I'm not doing much anymore. I have started drawing again after not doing so for months. Perhaps that will get me started again with updating the web comics and visual novel. It might simply be an issue of momentum.

We'll just have to see. I'd like to get back into the routine.