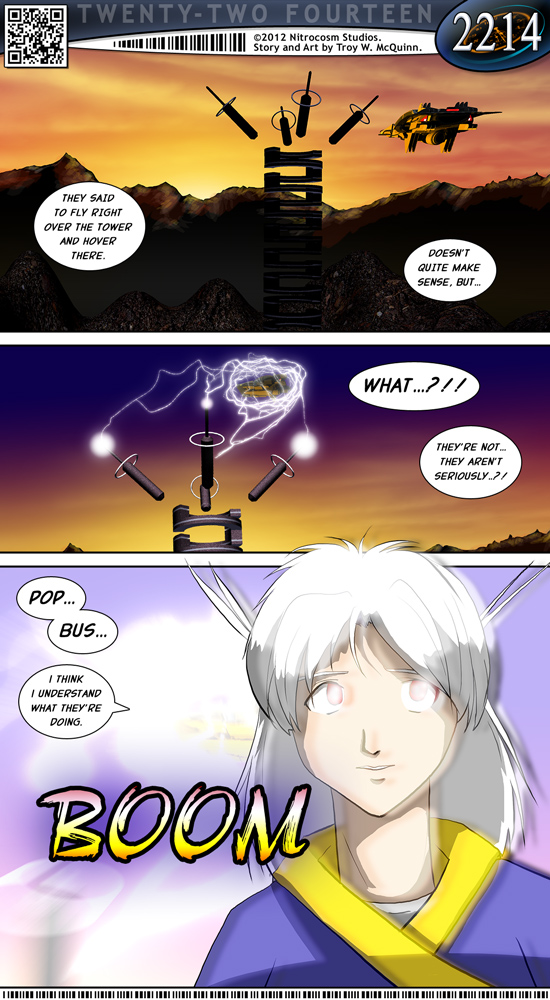 On the way to the tower, Azurat, Ravenna, and Bus are surprised to see that they've been tricked... for their own good.
Progress
2214 VN Scene 16 - Ready!
100%
Site Navigation