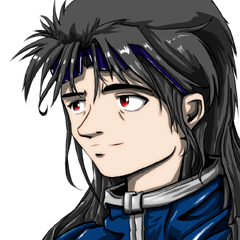 Azurat is an accomplished physicist and biochemist, currently working at the head of the Zetsfir corporation. His main goal is to create a method of human enhancement that will allow survival of the migration.

Azurat attempts to track down his insane half-brother, Gesh, in order to obtain a much needed DNA sample that will complete his work. He falls short of his goal, however, when his best chance at obtaining a decent sample fails. Fortunately, his subordinates are able to compensate, but he is burdened with recruiting his daughter for the test phase of the treatment. 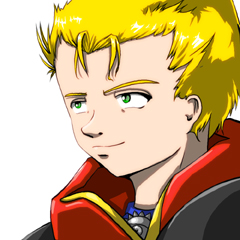 Prince Fumacine inherited the throne of Fumacine after the King was assassinated.

Not much is known about him, other than the fact that he seems preoccupied with something. He is often away from the palace, with a strange woman known as "Rojo".

He is the disowned brother of Malachi, who seems to have a life long rivalry with him. 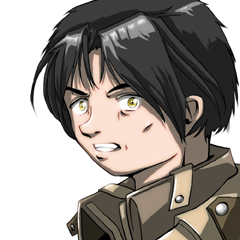 A desperate man attempting to flee from the authorities, Gesh has special abilities caused by a genetic mutation specific to his family. He has spent most of his life in prisons and mental facilities, usually committing violent crimes upon release.

When his DNA pattern was found to contain the mutation - which enables survivability in extreme environments among other traits - his half-brother Azurat has the Zetsfir corporation track him down.

Instead of supplying the much-needed sample, he selfishly detonates himself along with over 20 city blocks. 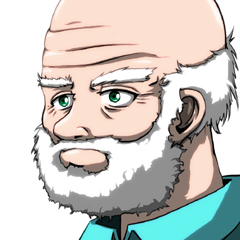 Grady is the head of a powerful corporation that manufactures various spacecraft. He has a rather large family, who assists his team in research and excavations. His team discovered the ancient remains of the Morgan's Gate, which apparently brought humankind to the planet. His great ancestors were the founders of the first recorded civilization on Kaperth, hence the name.

He supplies Pandora and Fumacine with shuttle craft and equipment, as part of his ongoing effort to halt Zetsfir's terror. 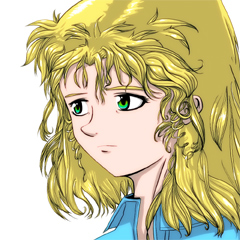 Immediately upon Ravenna's arrival, Karen and her father begin planning an expedition to the supposed former site of Earth. Also of importance is her research in mind control technology, which was stolen years ago by Zetsfir soldiers during the last attack on Pandora. Since then, she has limited it's use in the world by creating a waveform to cancel the effect. 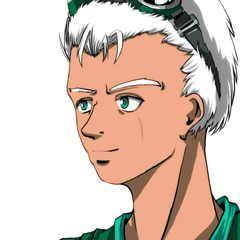 Malachi is an ex-assasin who went through training with Saja and Virulyde as a child. Joining his former classmates, he uses his upper body strength and swordsmanship to assist in battling the enemy.

He has a scar under his left eye, given to him by the prince of his home kingdom, Bachan Fumacine. There is an odd connection between Malachi and the prince that he cannot seem to put his finger on. . .

Malachi also works as a chef in a restaurant on the space station "Pandora". 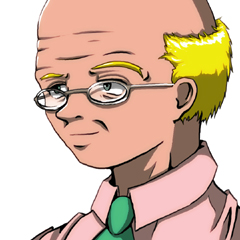 Dr. Maxwell is the head of Pandora's mobile lab facility.

His main areas of interest seem to be focused on locating the original planet Earth.

His daughter, Karen, is the leader of the research team on Pandora and assists him on a day to day basis. 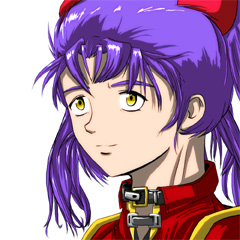 She currently works for Fumacine's intelligence department. She is Saja's best informant and often supplies valuable data on Zetsfir's activities, as well as the latest plans from headquarters. On more than one occasion, she has helped the Fumacites escape disciplinary action for their unconventional tactics. 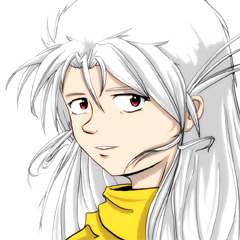 The daughter of Azurat Disphumis, Ravenna is an accomplished black belt in Karate. Known by the nickname "Rave" amongst her friends Larry, Genie, and Marvin "School Bus" Jensen, she is considered to be almost superhuman in physical capacity. When all the commotion begins to involve her father's work, she questions certain recent government activities.

Ravenna is 'randomly' chosen for the migration - a mandatory mass exodus from Earth to a distant Earth-like planet. To make matters worse, she is the only living person who can survive the test phase of the human enhancement project. 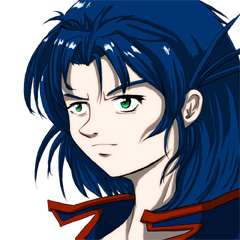 Very little is known about this character. She apparently works for Zetsfir and keeps an eye on the Prince to make sure he complies with their orders. Even so, she also plays the role of his assistant, taking orders as well as delivering them. 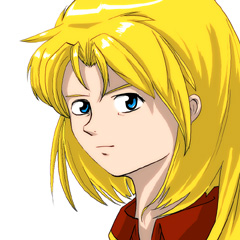 Saja is the leader of the elite trio of Fumacine. A rare descendant of the Migrants, she is motivated to put a stop to Zetsfir and all anti-Migrant regimes on Kaperth. Saja is slightly more powerful than her two collegues; but makes it a point never to show off. When not battling or planning recon missions, she helps her cousin Rosetta prepare for the upcoming wedding. She is a bona fide mallrat, but she puts priority on her duties as a soldier. 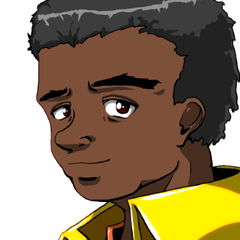 Marvin goes by the Nickname "School Bus". He has an uncanny ability to repair, repurpose, and hack virtually anything with his vast knowledge of electronics. The world government has even been concerned ever since he was able to break 2048-bit encryption. Although "School Bus" always seems to have careful judgement, Ravenna manages to talk him into almost anything. Despite his weight, he is able to run very fast and is quite strong -- although not as much as Ravenna's superhuman power. Marvin is very skilled with millitary guns and possesses some knowledge of Jujitsu.

Additionally, he suspects the world government of foul play, ever since his father was killed for accidentally leaking top-secret information regarding the enigmatic "Zetsfir Corporation" -- the company Azurat works for. 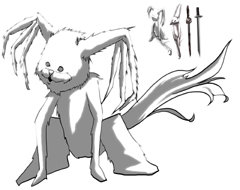 Dregweht is a nanomachine colony / organism hybrid developed as a part of the Virulyde project. It was developed using the DNA of an existing species of animal native to Pleiades-47, spliced with the genetic material used for the Virulyde project. Dregweht has two forms: a cyborg animal and a 1.5 meter katana. Virulyde #24 uses Dregweht as its main weapon and support system, although sparingly. 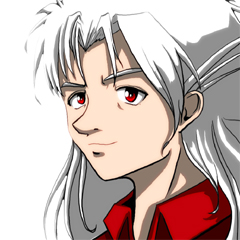 Virulyde Unit #24 is an experimental android that rose quickly in the ranks and went through advanced training with flying colors. It joins Saja and Malachi in the Elite Trio.

This android has the capacity for mass destruction, with the ability to fire energy blasts from its hands and an extreme proficiency with a katana sword. Although not human, Unit #24 socializes regularly and drinks orange juice habitually. Its personality hints at a fundamentally human source. . .